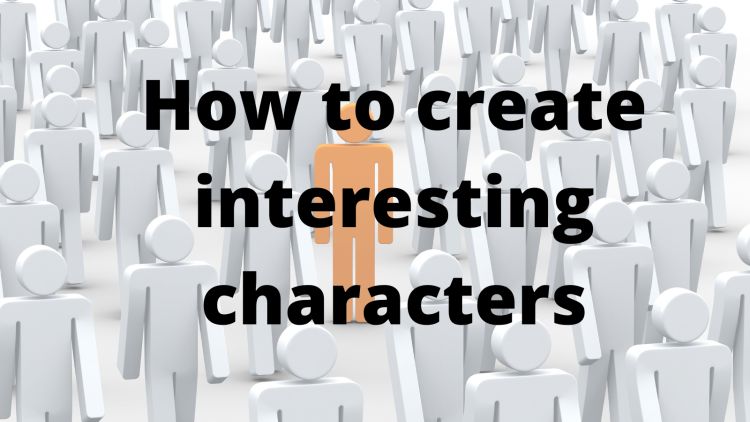 When I think of my favorite novels, it’s the characters I remember most. Even if you have an intriguing plot, beautiful language, and witty dialogue, your novel will fall flat if the characters aren’t interesting.

In this post, I give you an overview of 10 things to consider when creating the characters for your story.

Here are my top 10 tips on how to create memorable, believable characters

I hope this list gives you a good place to start when you are creating your characters.

I’ll blog more about character development next week, so stay tuned for more tips on characterization!

2 thoughts on “How to create interesting characters”