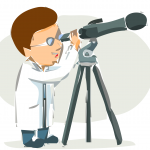 Point of view (POV) is the perspective through which readers are viewing the story. Through whose eyes–and other senses–are readers experiencing the events of the story?

You can’t show other characters’ thoughts or feelings, at least not directly. But of course the POV character can speculate about other people’s thoughts or motivations and can interpret another character’s body language and facial expressions. How far you can go depends on who your POV character is. If he or she is great with people and a good observer, maybe someone who works in a social or helping profession, you can get away with a bit more.

What is head hopping? 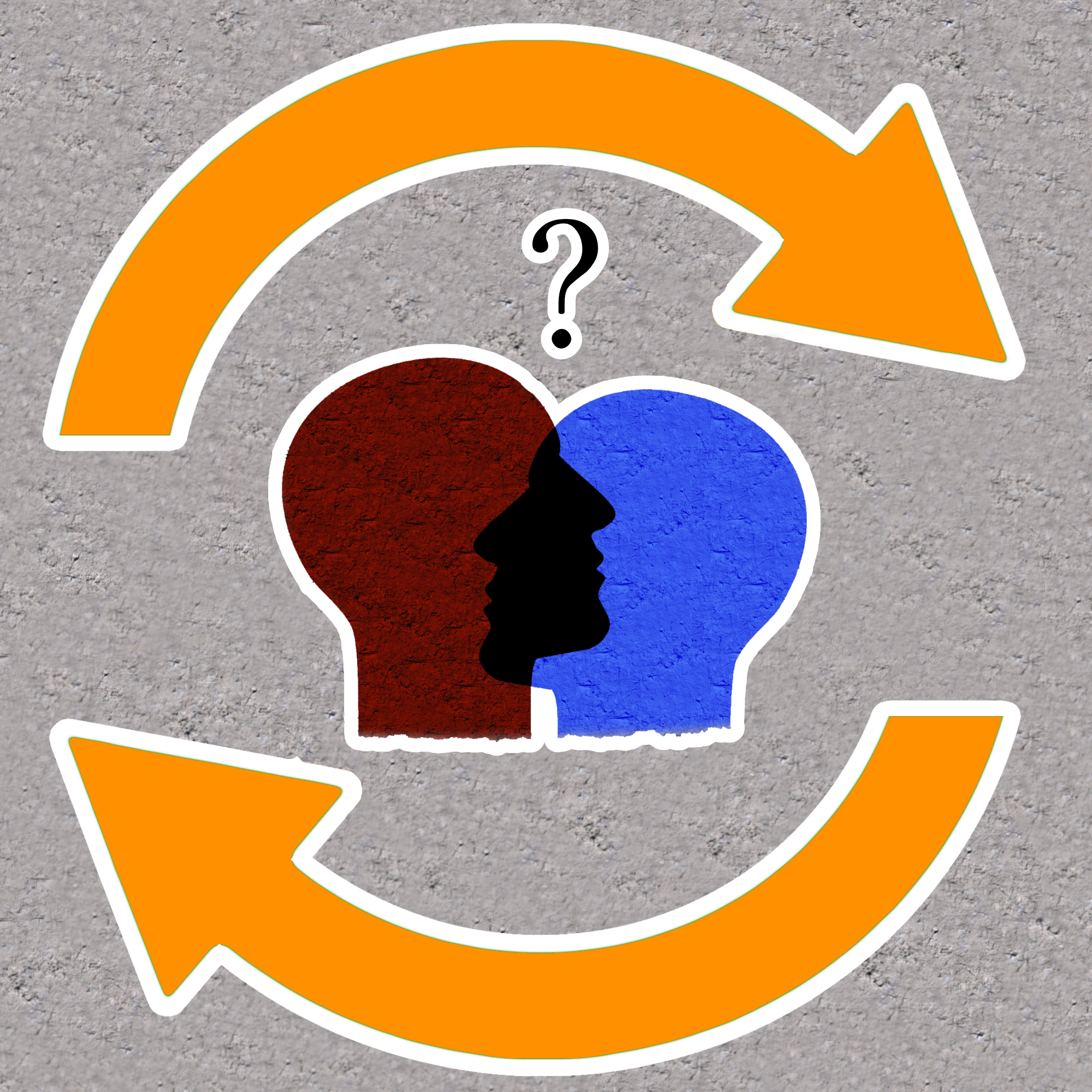 Head hopping is one type of POV violation. In third person limited POV, you can switch POV only when you start a new scene (some authors even prefer not to switch within a chapter). If you switch within a scene, that’s “head hopping” and can become very confusing to the reader. The main advantage of third person limited POV is that it strengthens readers’ identification with the POV character. But if we’re yanked from head to head, from POV to POV, it’s hard to identify with any character.

Anna pushed open the door and glanced at her watch. She was early.

Lisa looked up from her desk, sensing Anna’s gaze on her. “Oh, you’re here already.”

“Sorry. I can wait outside.” She hadn’t wanted to be late, so she had left home half an hour early.

We’re going from Anna’s POV to Lisa’s and back to Anna. I don’t know about you, but I’m getting POV whiplash if I’m reading pages upon pages of this.

Readers do notice when something is wrong with the POV, even if most readers won’t be able to pinpoint it as a POV problem. It distances them from the characters and the story.

Examples for other POV violations:

Let’s assume for these examples that they’re all from a scene in which Anna is the POV character and Lisa is the non-POV character.

For more POV violations and how to avoid them, check out my book Point of View. It will help you to avoid head hopping and to pick the best POV for your book.