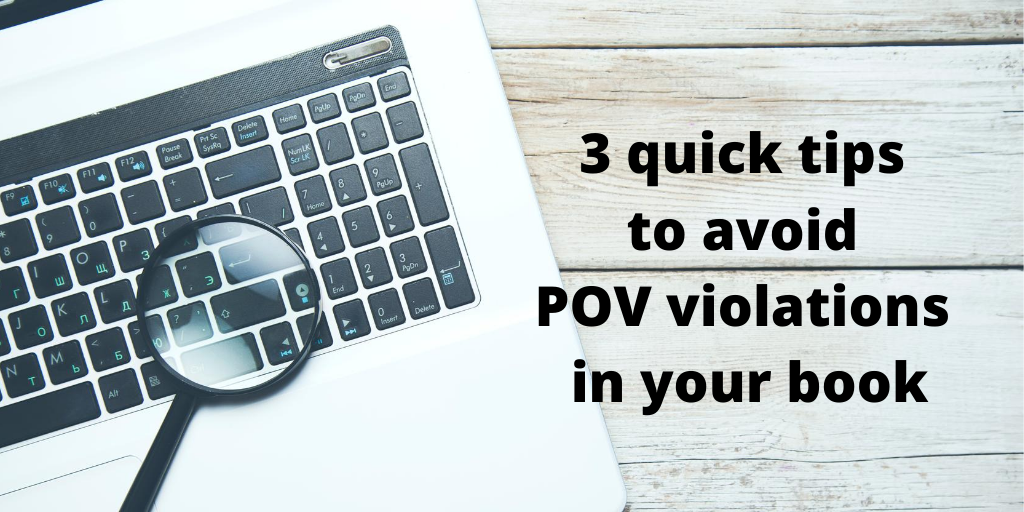 Since we all have busy lives, I thought I’d give you three quick tips you can apply to your manuscript or add to your self-editing checklist right now. Each of these tips will help you avoid point of view (POV) violations that will jar readers out of your story and might make them stop reading.

Tip #1: Don’t describe the character’s voice before they speak

If you are telling your readers how a character’s voice sounds before they even speak, you are violating the point of view. No matter whether the POV character is the speaker or the person listening, they can’t know what the voice is going to sound like before they actually speak.

Brooke pressed her lips together, but her voice sounded even. “Don’t worry. I’ve got this.”

The solution is to place the description of the voice after the first line of dialogue:

Brooke pressed her lips together. “Don’t worry.” Her voice sounded even. “I’ve got this.”

Using descriptors such as “the blonde” or “the lawyer” instead of a character’s name can be a POV violation too, at least when they are used either for the POV character or for a person the POV character is familiar with.

I don’t think of myself as “the brunette” or “the writer,” and I bet you don’t use descriptors like that for yourself either. You probably just use “I” when you’re thinking about yourself, so your characters should do the same—which translates into using the character’s name or a pronoun.

This issue is often called the “Burly Detective Syndrome,” originating from a detective pulp fiction series in which the author avoided using the main character’s name and referred to him as “the burly detective” or “the red-headed sleuth” instead.

Tip #3: Don’t describe things the POV character is familiar with as if they were seeing it for the first time

This issue often occurs whenever you’re introducing a new character or setting.

A middle-aged man with thinning hair darted into Brooke’s office and skidded to a halt in front of her desk.

Let’s assume Brooke is the POV character, and you’re telling the scene through her point of view. If the man turns out to be a colleague of hers that she has worked with for years, introducing him as a middle-aged man with thinning hair violates her POV. She would not think of him as “a middle-aged man”; she would use his name when thinking of him. Very likely, she would not notice his thinning hair either because she is used to the way he looks and wouldn’t waste a thought on it unless something had changed or something—maybe a gesture—drew her attention to it.

John darted into Brooke’s office, skidded to a halt in front of her desk, and fisted a hand into his thinning hair.

For more tips on how to avoid POV violations, check out my writers’ guide Point of View: How to use the different POV types, avoid head-hopping, and choose the best point of view for your book 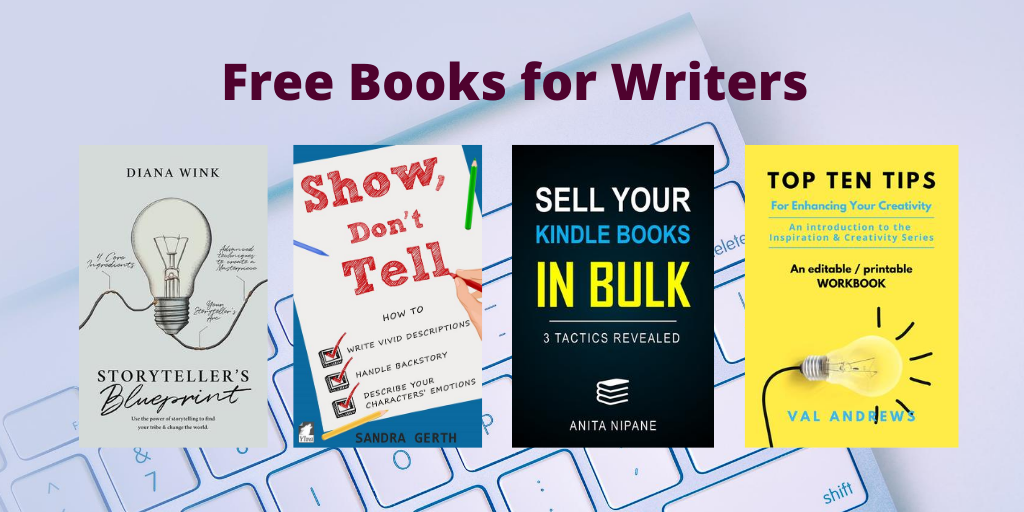 If you’d love to improve your writing craft, find more time to write, and get tips on how to enhance your creativity and sell more books, here are a 10 free books for you to download. But do it fast, because these books are only free until August 31.